The workshop will take place in the beautiful "Manoir de Kerdréan". It is an old manor located in the West of France, in the city of Le Bono in the gulf of Morbihan. 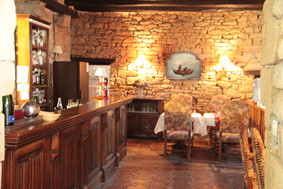 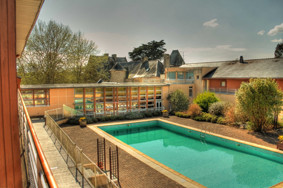 
Plan you trip in order to arrive in Vannes or Nantes on September 30th afternoon.